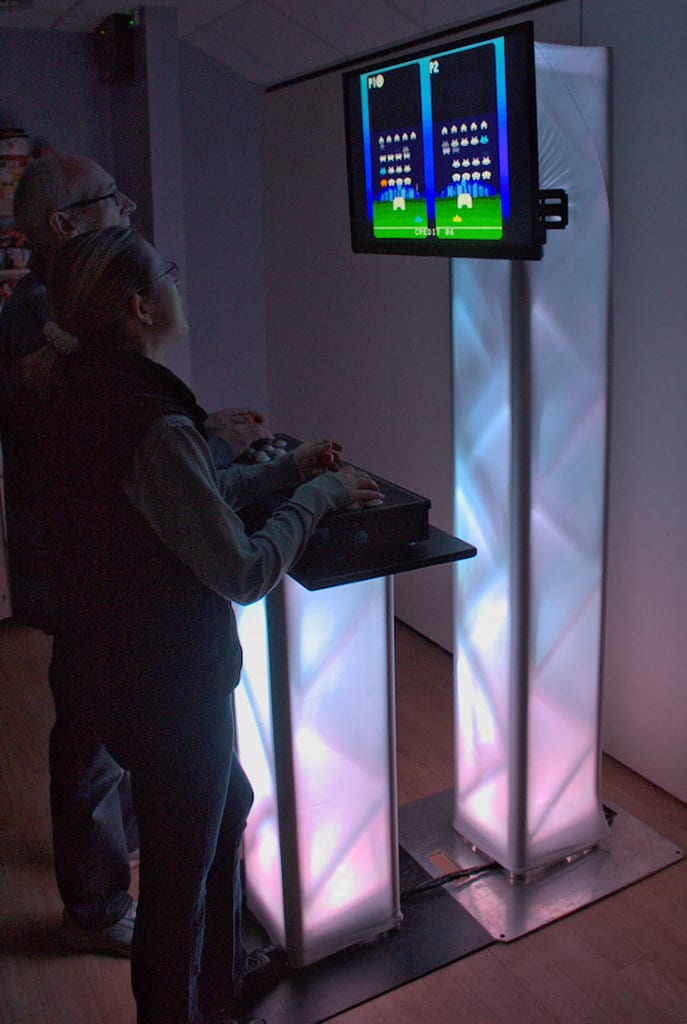 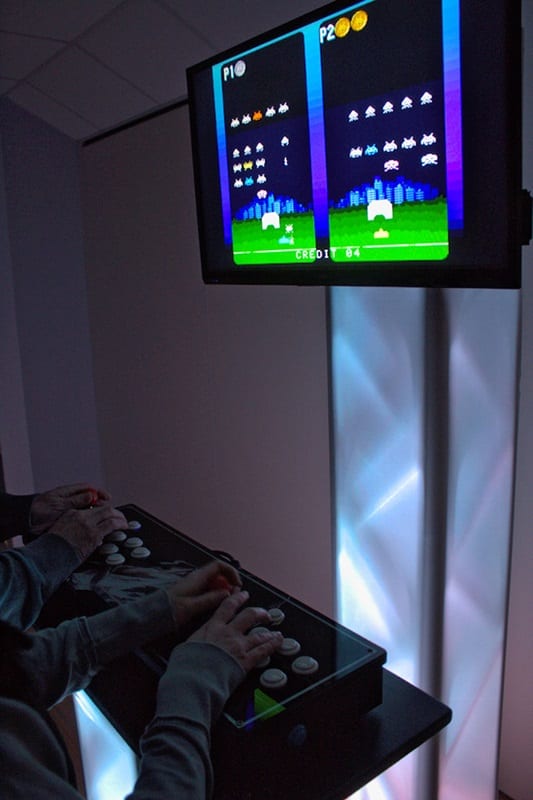 Our games station allows two players to compete with our against each other on classic arcade games titles including street fighter, pacman, double dragon, bubble bobble, 1942, frogger, donkey kong, dig dug & Space Invaders to name just a few of the classic arcade games that you would find in the 80’s and 90’s.  It’s possible for us to limit the number of games available for guests to play, or we can give access to the full catalogue of games. 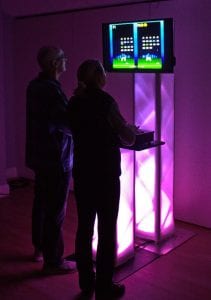 The activity is fully self contained with two player games controller, with the same style joystick and buttons that you would expect to find in a traditional games arcade along with free standing plinths for the games console & TV mount and compact sound system.

Our Fun4Events team deliver, setup and oversee the activity during your event.

Offers are available if you book multiple items.

People who viewed this item also looked at:-